With so many different solar products on the market and ever-changing government schemes, it’s easy to get confused about solar.

Haines Electrical Service will be able to provide realistic system performance figures based on your individual setting and explain what impacts this is likely to have on your electricity bill. We can also provide up-to-date information on our products, our installations and on the various incentive schemes. 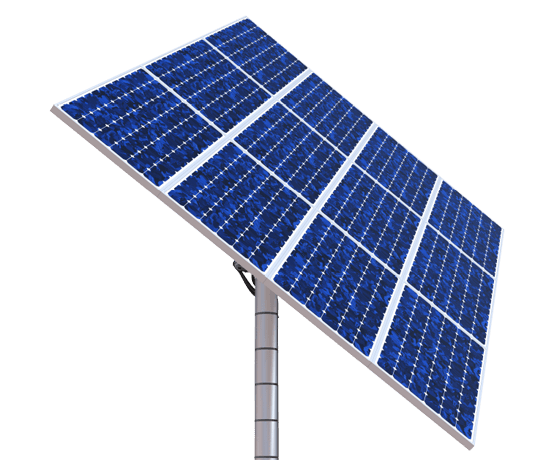 We use only high quality inverters from companies such as Schneider Electric and SMA. 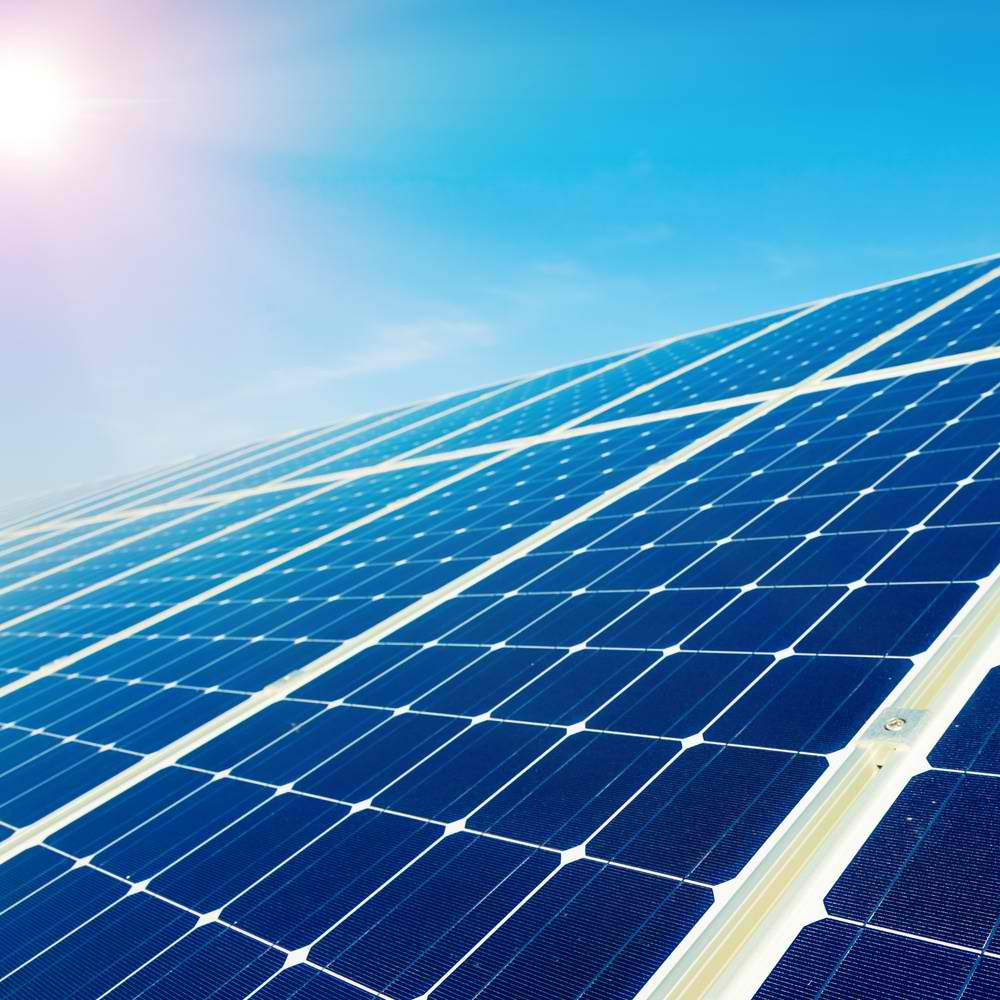 Solar Panels generate power by coverting sunlight into electricity. This process is known as photovoltaics (photo meaning “light” and voltaic referring to “electricity”).

Photovoltaics occurs when a special material known as a semiconductor (in solar cells this is typically monocrystalline silicon) is exposed to solar radiation (sunlight). When the semiconductor is exposed to sunlight, it absorbs some of that light, and therefore absorbs some of its energy. That absorbed energy then excites electrons in the semiconductor, freeing them and allowing them to flow across the material. These flowing electrons create an electrical current which is harnessed by the metallic conductors that overlay the surface of the silicon. 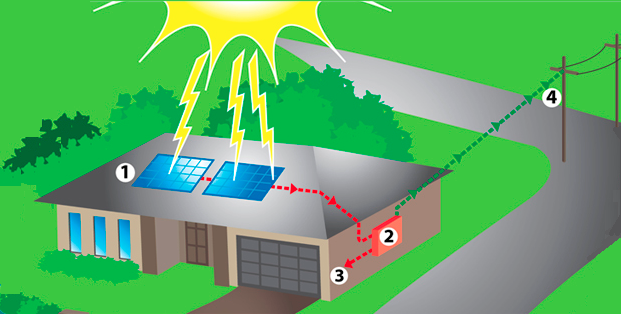